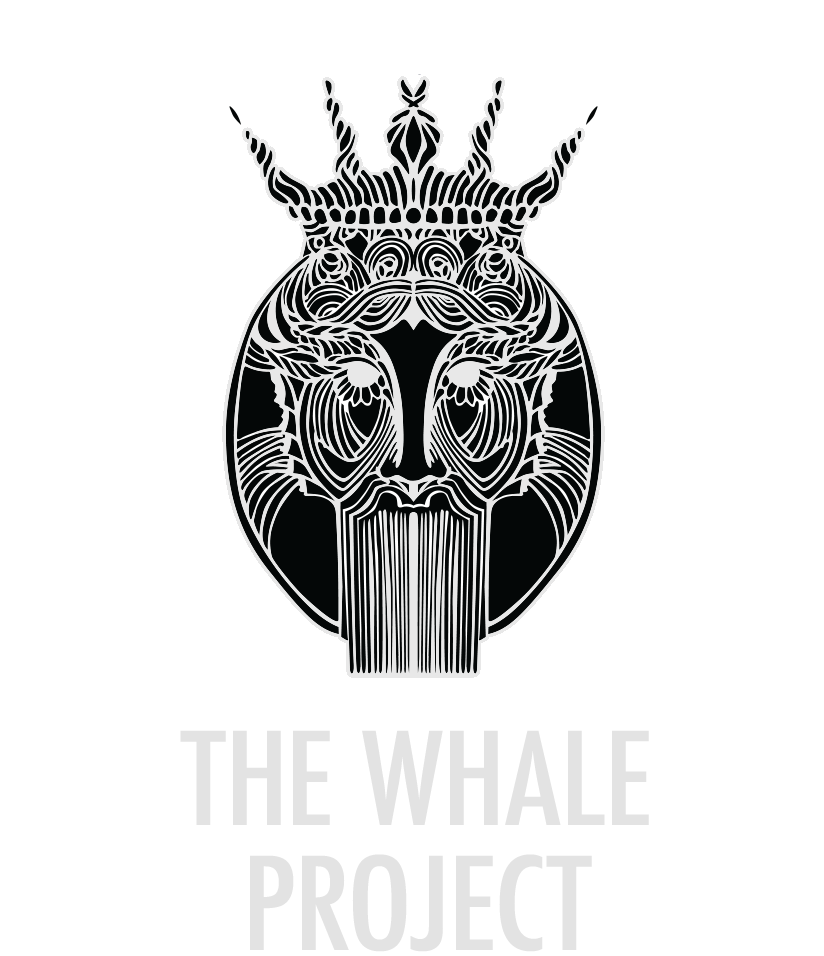 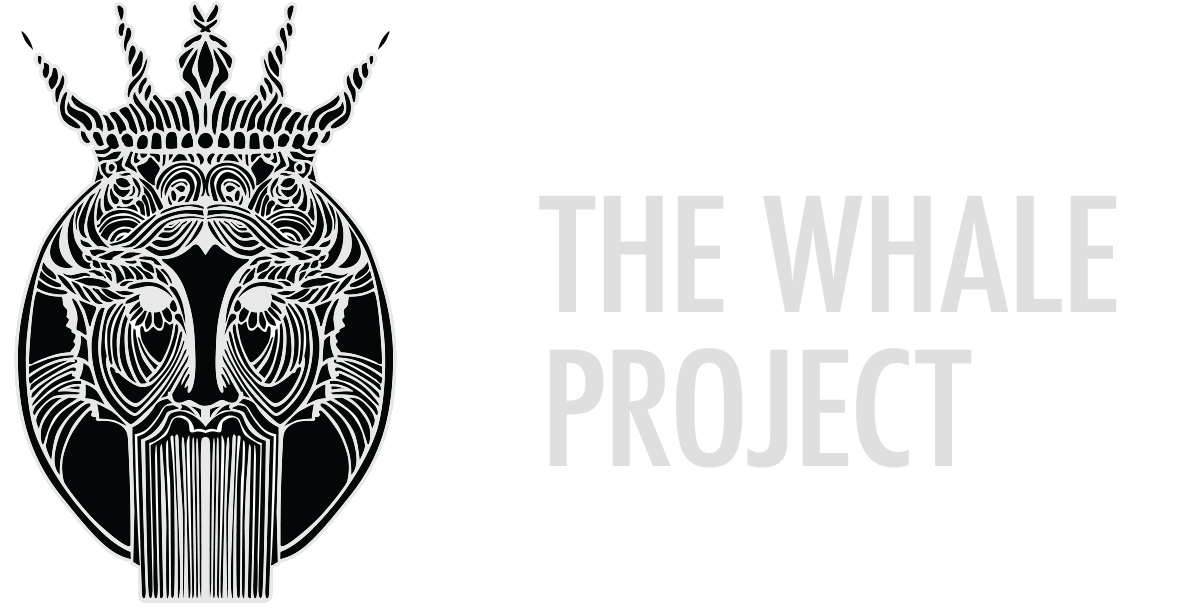 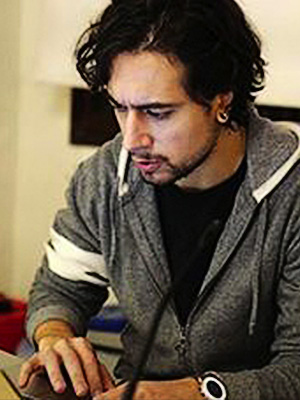 Fabio Morreale is a Lecturer and Coordinator of Music Technology at the School of Music of the University of Auckland. Formerly he was a Postdoctoral Researcher at the Augmented Instruments Laboratory at Queen Mary University of London and at worked at the Interaction Lab of the University of Trento. His research is focused on exploring technology to offer new forms of creativity to musicians and visual artists. He is also a designer of mobile applications and interactive installations that explore artistic outcomes as a collaboration between humans and forms of machine intelligence. 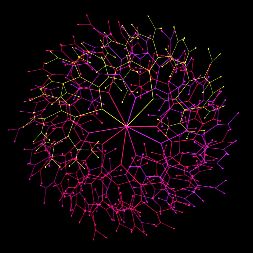 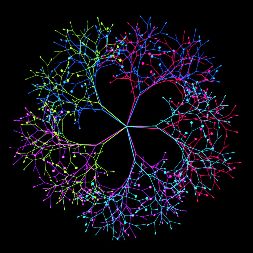 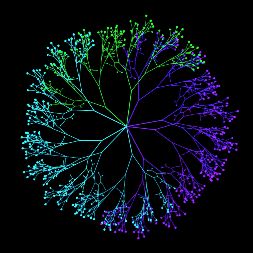 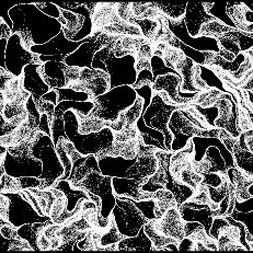 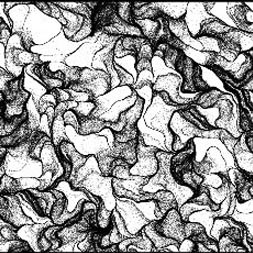 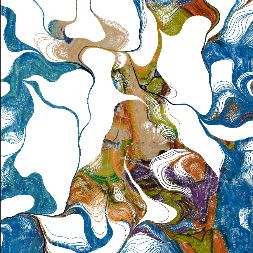 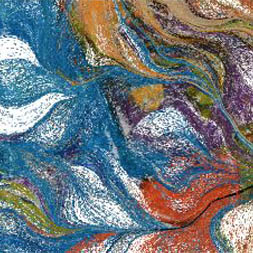 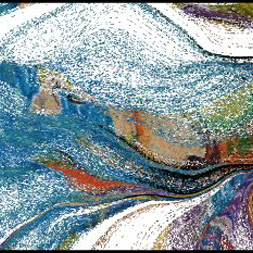 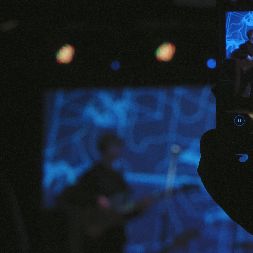 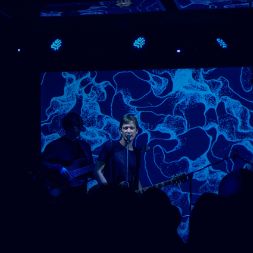